Horizon Zero Dawn 2: Forbidden West PC - Will it be Released on PC?

The first round of PS5 game trailers were released yesterday and many of the games shown look fantastic. Horizon Zero Dawn 2: Forbidden West is no exception and Aloy's story as she moves west to a dangerous frontier full of mysterious threats and awe-inspiring machines.

We have high hopes they'll continue with this business model, but they could also follow Microsoft even further and open their own PC store, cluttering our drives with yet another launcher. Either way, it seems clear that Sony are investing more and more into cross-platform availability. 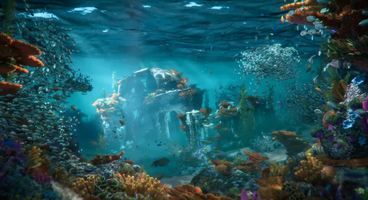 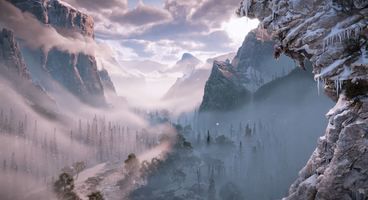 With that said, the Head of PlayStation's Worldwide Studios was quoted last March as saying "releasing one first-party AAA title to PC doesn’t necessarily mean that every game now will come to PC. In my mind, Horizon Zero Dawn was just a great fit in this particular instance. We don’t have plans for day and date Whether or not this means much is up for debate, but it still bodes well for the game's sequel.

The game is still to announce an official release date, but Game director Mathijs de Jonge has declared that they are "aiming to release the game next year, 2021."

If you want to read more about PlayStation cross-overs you can check out our article on the Demon's Souls remake.

Matthew cut his teeth on Age of Empires and never looked back. He misses the times when games still came in boxes...