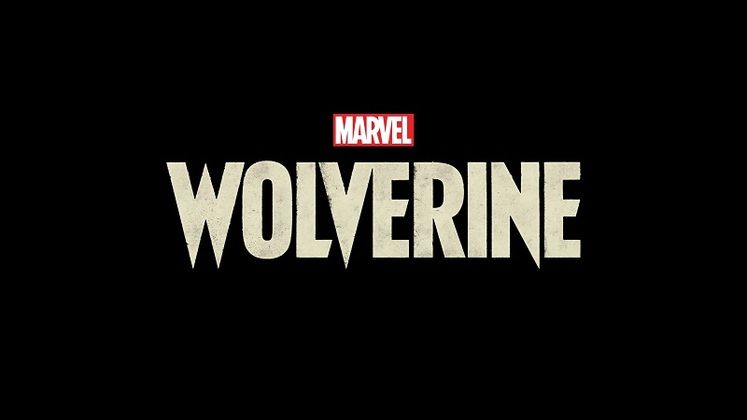 Marvel's Wolverine was one of the major announcements that aired during September 2021's PlayStation Showcase. Deveolped by Insomniac Games, it seems to herald a stronger push into video game territory on Marvel's part, leaving fans wondering about whether or not it might be headed to PC and what its release date might be.

It's been ages since Logan got a proper video game and the developer aims "to not only respect the DNA of what makes the character so popular, but also look for opportunities to make it feel fresh and truly reflect the Insomniac spirit." 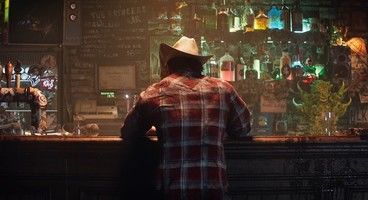 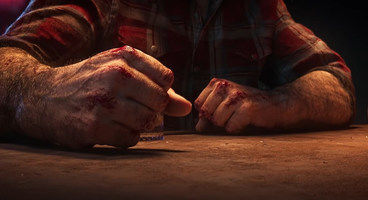 Its track record with the Spider-Man games definitely shows promise, and Marvel's Wolverine will be directed by Brian Horton and Cameron Christian, who were creative director and game director for Marvel’s Spider-Man: Miles Morales.

Unfortunately, there's no word on whether or not we can expect a PC release date for Marvel's Wolverine just yet. The game is "very early in development," the PlayStation Blog reveals, and didn't even get a broad release window, indicating that it could be years away.

Sony is planning on bringing more PS4 exclusives to PC, but Marvel's Wolverine is "in development for PlayStation 5," at least according to its announcement trailer.

At the moment, it's unclear whether or not a Marvel's Wolverine PC release date is in the cards at all. We'll likely learn more about it as we get closer to launch, and we'll update this article as soon as we know more. In the meantime, check out the game's trailer below.