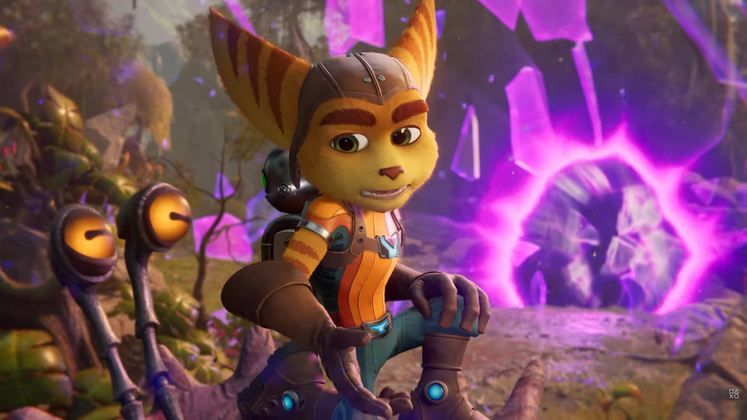 Ratchet & Clank: Rift Apart is arguably one of the year's most anticipated PS5 titles, and possibly one massive dimension-hopping stress test for the console's advanced SSD technology. Its rich, colorful locations and varied gameplay have made a case for it long before reviews started rolling in, which is why many of us have been wondering about a potential PC release date.

The franchise has never been directly ported to PC before, and Ratchet & Clank: Rift Apart didn't release on PC when it arrived on the PS5. The earlier games are available on PlayStation Now, which is the closes thing we have to a PC version at the moment. 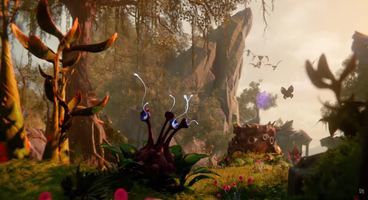 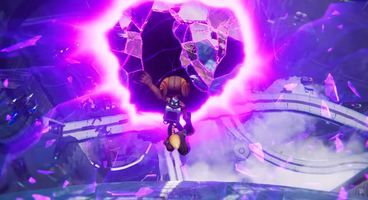 But while a Ratchet & Clank: Rift Apart PC release date hasn't been officially announced yet, some hope that we'll get a dedicated version of the game still remains.

This is thanks, in part, to Sony's willingness to bring more PS4 exclusives to PC. Sure, the PS5 is a different beast altogether, but we may end up seeing the publisher's approach extending to its new console.

One of Ratchet & Clank: Rift Apart's more recent trailers also describes it to be a "PlayStation 5 console exclusive", as opposed to simply a "PlayStation exclusive." This is purely speculation at this point, but the use of "console" could suggest that, while PS4 and Xbox users are out of luck, the game may come to PC at some point in the future.

We're keeping our fingers crossed and hope that we'll get to add Rift Apart to our list of PlayStation games coming to PC sooner rather than later.

We'll keep you updated with any further Ratchet & Clank shenanigans, but if you haven't yet, check out our articles on the Demon's Souls remake and Horizon Zero Dawn 2, as we look into the chances of them coming to PC.

Matthew cut his teeth on Age of Empires and never looked back. He misses the times when games still came in boxes...